The brackets for ASMR #3

The playlist of ASMR #3 replays, which will be finished soon

ASMR #3 is, to my knowledge, the first vanilla tournament to have banned Link and Bowser. Thanks to that fact, we’ve received some insight as to which amiibo are being “slept on”, and which ones might be overhyped.

First, let’s take note of the successful characters in the Final Four: Mii Swordfighter, King K. Rool, Mii Gunner and Dark Pit. Of these three, I’m only unsurprised to see Mii Gunner here, as it’s now common knowledge (thanks to ASMR #2, and Vintro’s Gunner) that Mii Gunner is an S tier amiibo. If you had asked me to determine at the start of the tournament who the Final Four would be, I would’ve gone with Gunner, Zelda, Ganondorf and one of the Pokemon Trainers. ASMR #3 pokes even more holes in the tier list that I posted a few weeks ago, which I’m fine with. 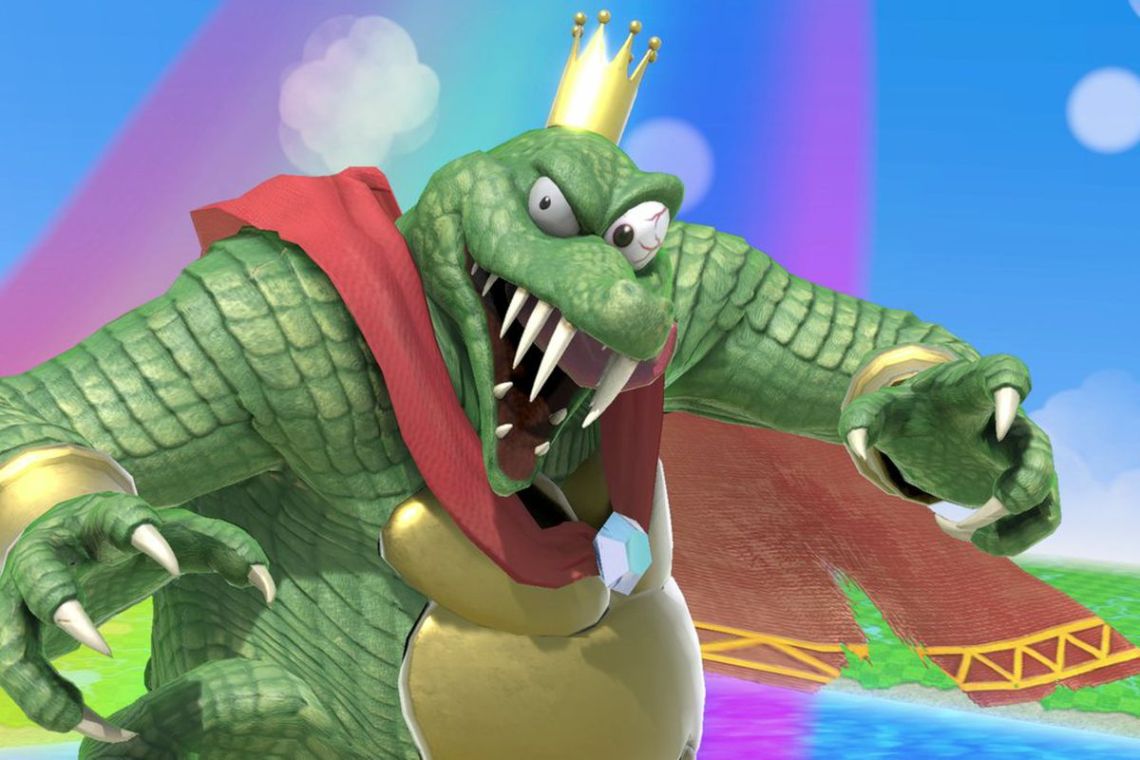 The most shocking upset in this tournament is the Grand Finals. Per the ruleset on the side of the page, Grand Finals runs as a Best of 5, but it actually didn’t have to be that long. King K. Rool won the first, second and fourth matches if I remember correctly. The fact that K. Rool even won in the first place, being a heavyweight with no reflectors, is probably the last character you would suspect to be a winning opponent against a competent Mii Gunner. I chalk it up to two simple facts.

This is an instance in which K. Rool’s C is a useful counter against Mii Gunner’s I tactics… but we’ll have to elaborate on the I and C formula in future posts. There’s still a lot to unearth with that model.

I think the fact that our Final Four looked the way it did means that most of the metagame is paying attention to the wrong amiibo. Aside from myself, (and aside from the Mii Swordfighter in this tournament, whom I’ve never seen before) I’ve never seen someone train a Mii Swordfighter before, yet here we have one taking a match off the tournament-winning amiibo. There’s probably some potential in that character.

There’s also good reason to watch Dark Pit like a hawk. You’ll see this once the replays come out, which I’m processing as I write this, but Dark Pit took a set off the Mii Gunner using his reflectors. He would often reflect Gunner’s missiles back to him, which gave him a chance to land hits from the air. Dark Pit having reflectors and being an aerial attacker means that Mii Gunner’s ground-based domination simply doesn’t work.

King K. Rool and Dark Pit both have a useful character advantage against Mii Gunner in that they have some way to beat her missiles. K. Rool has his own projectiles, and Dark Pit has reflectors. If, down the line, Mii Gunner becomes the SS tier option and nobody has a way to beat him, go back to these amiibo and try them.

ASMR #3 was an excellent tournament, and the absence of Link and Bowser made it all the more interesting. I’m still debating on whether I want to make that a permanent fixture in ASMR tournaments, but for now I’m just going to work on uploading replays, and fleshing out the I and C formula in future posts.

And, while we’re at it, hello to all the people finding me on Facebook and Google! I’ve just had a massive influx of viewers from those two platforms.