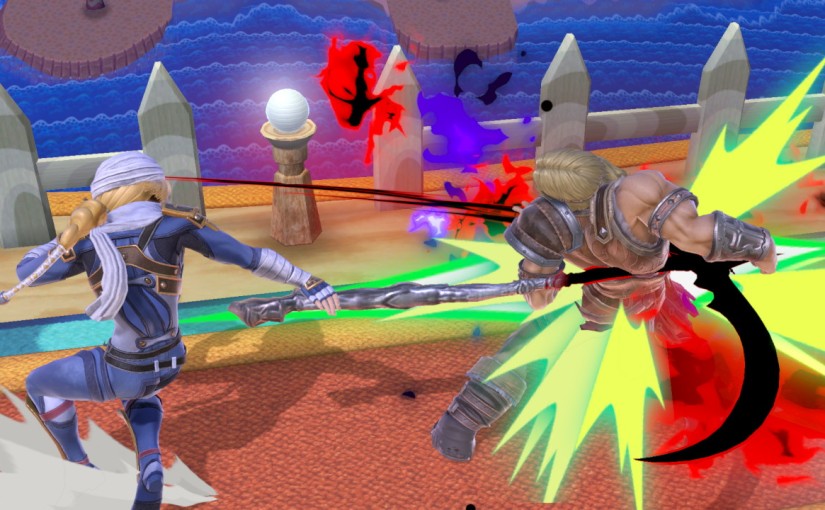 I’ve long speculated that amiibo training affects the CPU of that character and their playstyle, in fact as early back as one year ago, and I had the theory prior to this post. I’ve done some A-B testing with them, in the post-8.0 update, and I’ve found a few unusual behaviors around the Ness CPU, and theorized around them.

I should make note that I’ve long had the theory that patches reset the CPU AI to some degree, so this isn’t something that I just came up with to further insulate my theory against criticism.

I plan to lab out these changes to the best of my ability – I don’t have a separate Switch, but I’ve heard from many, many people outside the amiibo scene that they’ve had this theory for a long time too. I don’t think that so many people would have a theory like this if there weren’t some truth about it, but it’s so unspecific that it’s hard to prove.

I think at the end of the day we won’t be able to really prove or disprove this theory until the updates have stopped coming in and we’ve had several months to let our CPUs change without the possibility of resets.