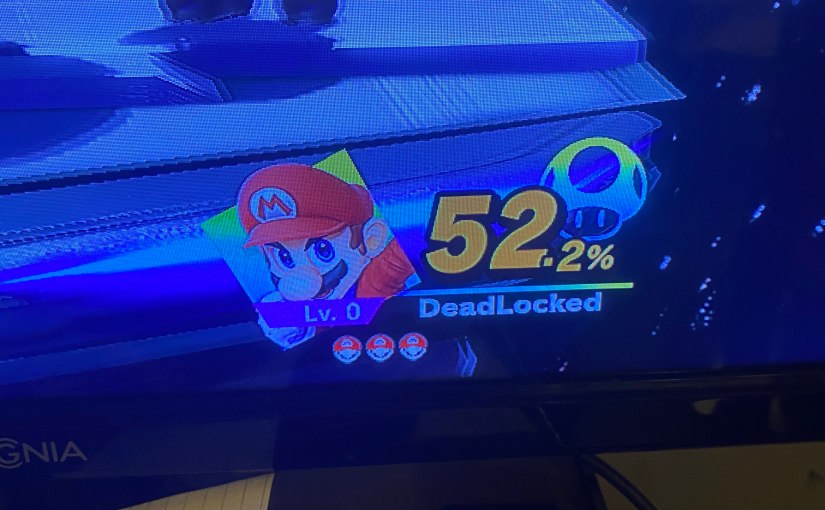 As you can see in the featured image, on rare occasions amiibo will scan in as level 0. This is a level value that’s not even accessible with byte editing or Switch modding: as far as we know there’s no way to get an amiibo to consistently scan as level 0. So… what’s the deal?

There’s been very few instances of this happening, but it has been demonstrated to happen every once in a while. Two very important facts should be noted about these instances:

It seems likely, then, that level 0 amiibo would be an error handler in the event that an amiibo is not properly transmitted in an arena, but the game still continues anyway. This theory makes sense for a couple of reasons:

I think it’s pretty clear what level 0 amiibo are. If you see any, count yourself lucky! Only a few people have ever seen one before – I consider them to be rarer than Shiny Pokemon.